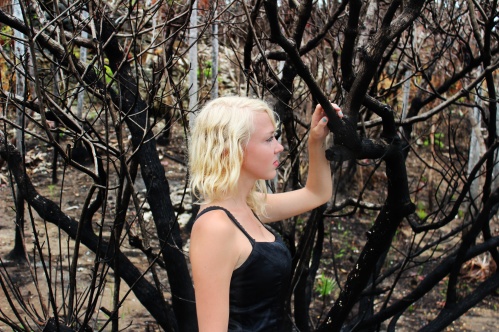 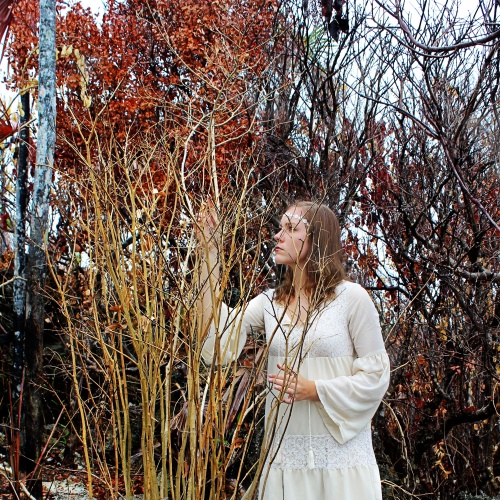 Fire can be a scary thing.

It can get out of control in mere moments and destroy everything in it’s path.

But it’s beautiful at the same time.
Mesmerizing.

How can something so harmful
be so welcoming to the senses?

The way it looks,
the way it smells,
the cracks and popping sounds it makes,
its warmth.

Fire gives us a false sense of security
until suddenly, the fire
is too close, too loud, and too hot.

But by then we’ve lost something.
We let it get too close,
and now we’re left only with the
skeletons of what used to be.

Our lives are full of fires
and the fires of life
are much more subtle
than the bright orange and red
fires we can see.

They creep up like a snake in the grass
and before we know it
we’ve lost a piece of ourselves.

Some fires can be prevented, avoided with certain precautions.
But some fires are so subtle, so sudden.

Sometimes there’s someone or something on which to place the blame.
Sometimes the mystery is never solved.

Whether or not the cause is identified, that’s not the problem anymore.
That’s the past.

The fire has come and gone,
and we look around at all the skeletons it left.

And as we stand in the midst of that desolation,
the past doesn’t matter anymore.

We have a choice.

We can sit and mourn what once was.
We can cry and long for those missing pieces.
We can wallow in fear of the unknown,
and spin in circles looking for what could have been.

We can look at the desolation and see the death and the ash.

Or we can look at the desolation and see the new life, the new growth,
the new opportunities that come with starting over.

Because fire is savage, fierce, and deadly,
but it can be cleansing too. 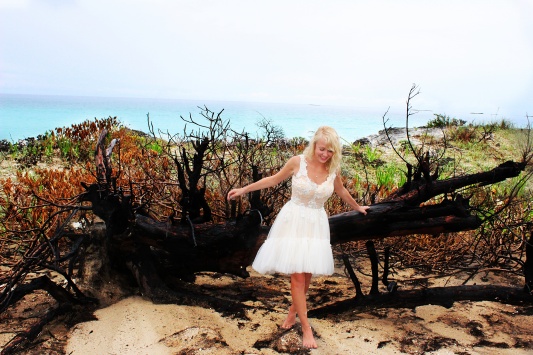