You may recognize Derek from my Redefining Male Modeling post {his hair was a smidge longer then haha}. He’s my cousin and I was so happy when he asked me to do his grad photos! Even though we went to the same university, we saw more of each other at home {even though we lived closer to each other in Tallahassee haha}.

It’s so funny to be reminded of the contrast between men and women. For example, most of the ladies that I photograph get all excited for the shoot. They do their makeup, plan ahead, come with ideas, etc. Derek, on the other hand, basically said, “my mom is making me get grad pictures, let’s make it as painless as possible” haha! Which is fine by me, I’m all for efficiency. Of course it helped that his mom is also a photographer {hey Patty!}, so he’s used to being natural and hamming it up in front of a lens!

Scroll all the way down to read a little about Derek!

^^ he was only there for 1 minute tops haha. The people behind us in line were happy! ^^ 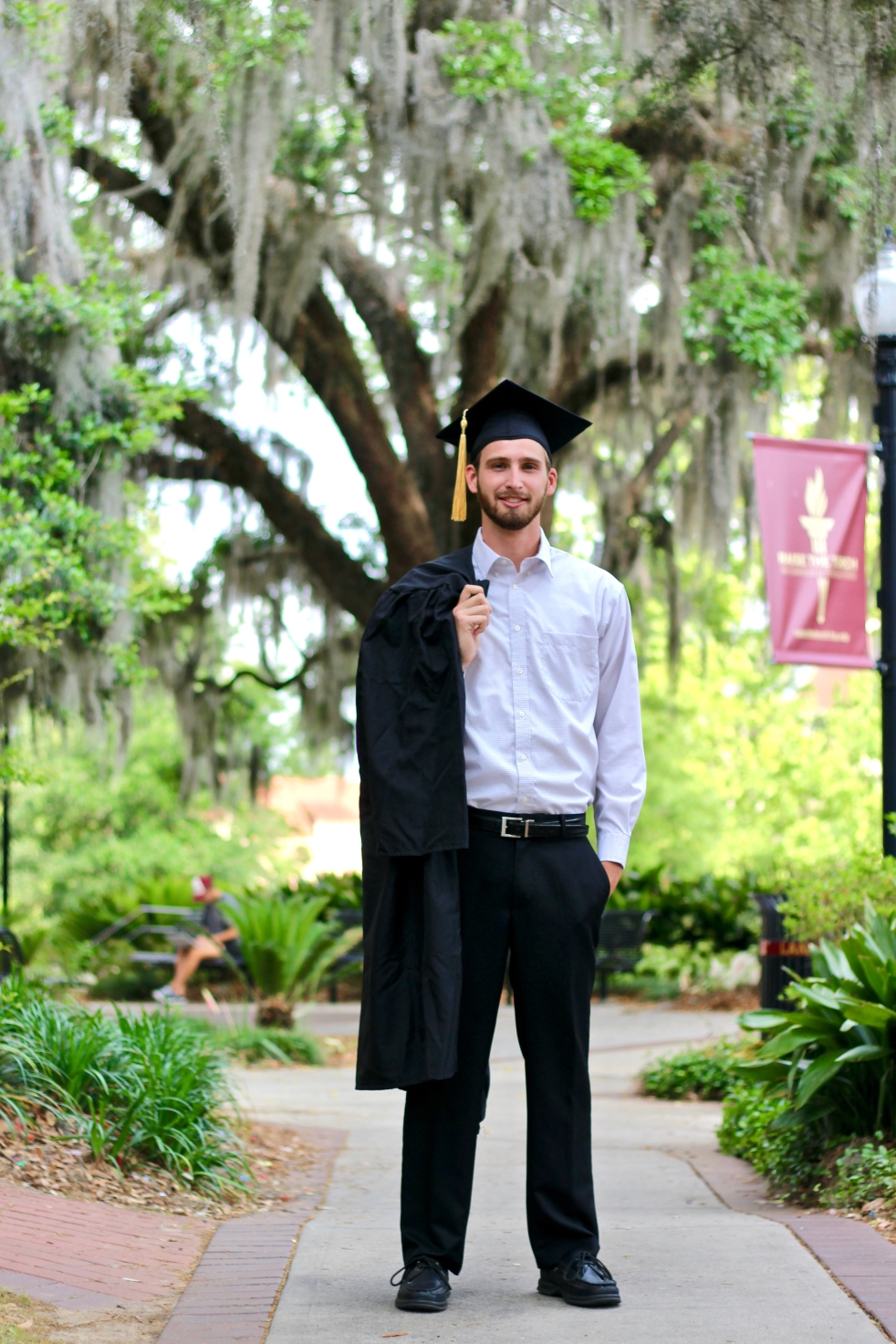 ^^ “okay now walk triumphantly into your future!” Nailed it. ^^ 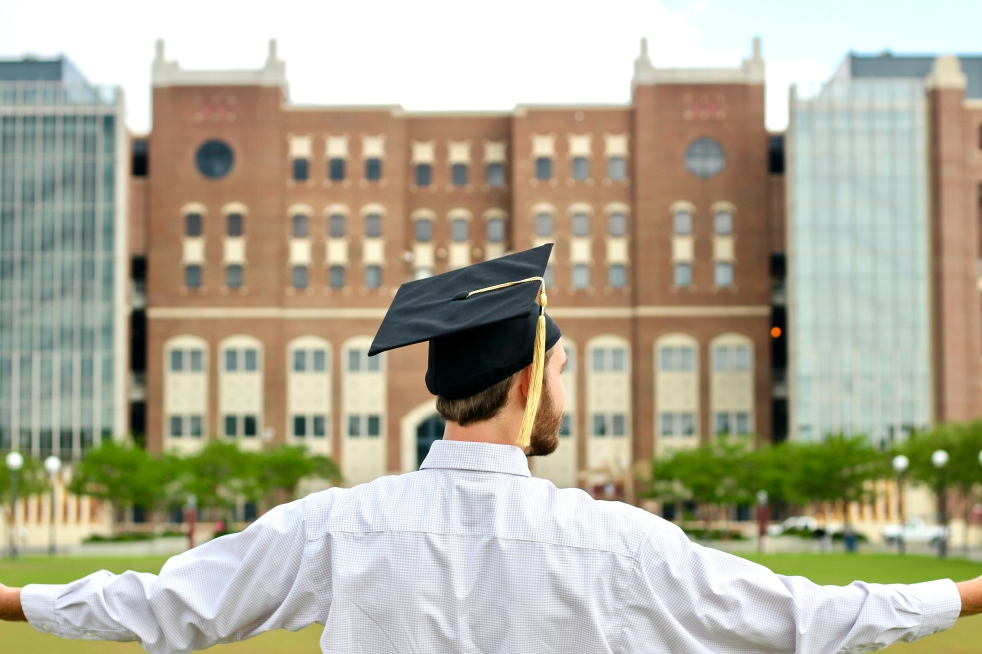 What year were you when you chose your major? What led you to this decision?
I was a sophomore. I knew I wanted to do something in business, so that I could have a good foundation for anything that I got into after college.

The question everyone has been asking you over and over again, what’s next?!
I will continue working toward becoming an airline pilot.

The one thing I’ll never forget about FSU is…?
The football games and my roommates. {He had the same 3 roommates all four years!}

What’s the best thing that’s happened you since graduation?
I found a fun job around airplanes with the ability to put flight training as the number one priority.

One thought on “derek: he flies planes {FSU grad}”